Ramappa Temple Warangal’s Pride. One of the beautiful tourist place, wonderful amazing architecture, Spirituality divine place, history speaks everywhere. Ramappa temple located in palampet village, Muluk division. temple 67 kms distance from warangal city. it is also known for its historical richness and architectural excellence. Ramappa Ramalingeswara swamy temple much popular in 1213 AD. it was built during the kakatiya kingdom reign. Temple dedicated to lord ramalingeswara, it is the said to be the only temple in the county which is known by the name of its sculptor. Ramappa is the name of sculptor of this Lingeswara swamy temple. Lingeswara lord shiva temple constructed during the rule of kakatiya king ganapati deva. It was built under the supervision of cheif commander recherla rudra. temple built on 6 feet high platform, it is consisted of a garbhagriha, antarala and maha mandapam. the main entrance gate built on the outerwall of the temple. Carvings into wall showcase amaze with detailing structures.

Ramappa temple nandi mandapam is popular, it facing the lord shiva shrine. Shivalingam has been placed at a height of 9 feet in garbhagriha. carving structures forms as showing dancing idols well as different musical instruments. Its ceiling constist of carvings, hindu epics symbolic to ramayana, Shiva purana and various other ancient texts, designs. other than ramappa temple, her Kameswara and Koteswara shrines built here. this temple is believed to have been constructed over a period of 40 years. It was built by General Recherla Rudra during the period of the Kakatiya ruler Ganapati Deva. The intricate architecture and mighty foundation has stood the test of time and is a wonderful look into the culture and history of kakatiya density. The temple was built in 5 acres and with a 20 acres garden on both sides of the approach road to the temple. Lord shiva temple nandi mandapam roof built with bricks, these architecture designs marvelous, bricks are so light that they able to float on water. The hall in front o fthe sanctum is filled with exquisitely carved pillars.

Ramappa Temple warangal is located around 67 kms away from warangal district. To reach temple tourists have only option Bus. For public transport purposes Bus, Autos available. by family can visit by Car. route flexble for heavy load vehicles also. many public buses that run upto Ramappa temple. by bus stand tourists can hire private taxi and travel to this temple.

Normal timings, for every 10 minutes you can get public transport TSRTC Bus. Many villages attached to route. Special Ramappa temple bus for every 30 minutes from Warangal Bustand.  Get every 15 minutes one bus from Hanmakonda bus stand. 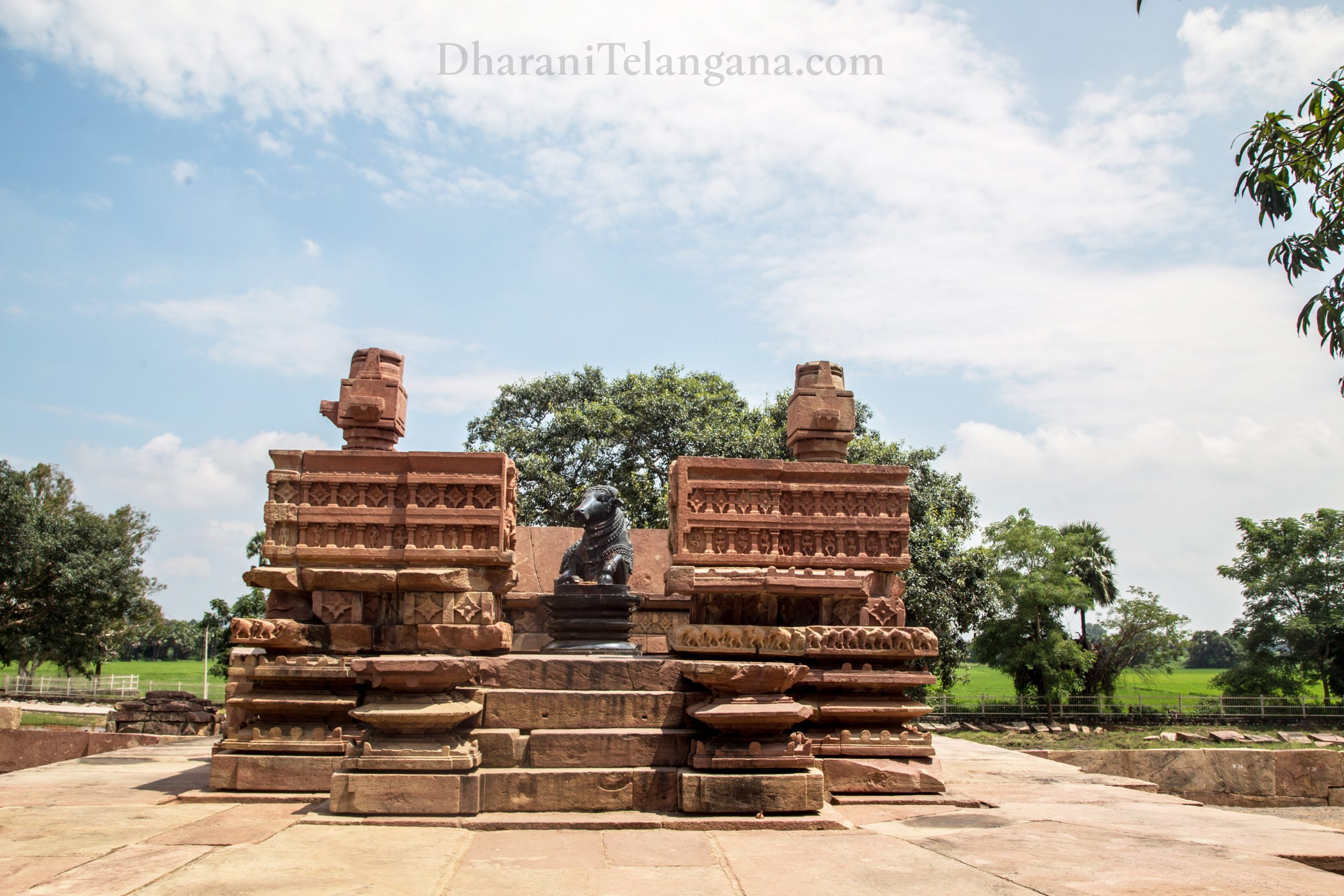 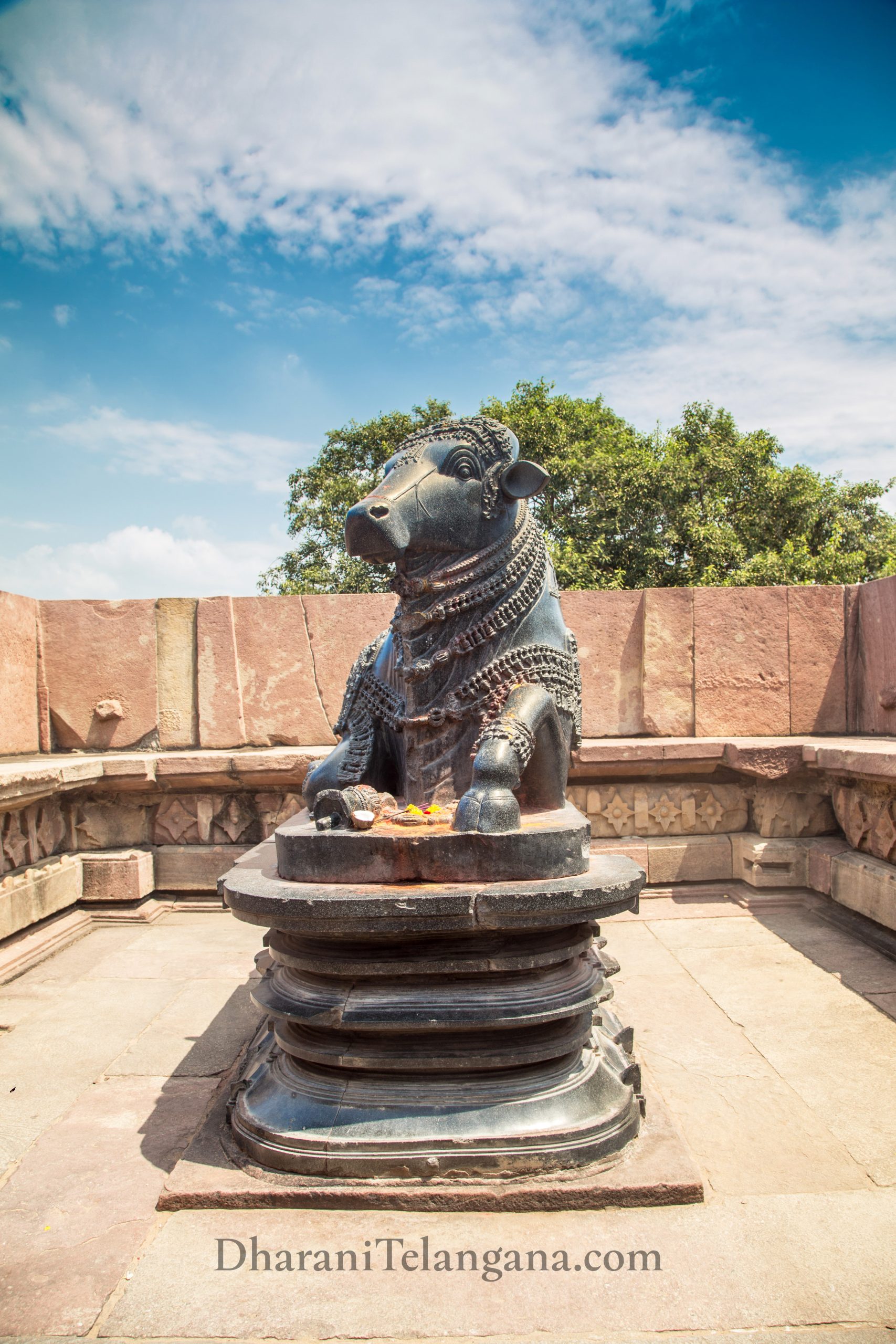 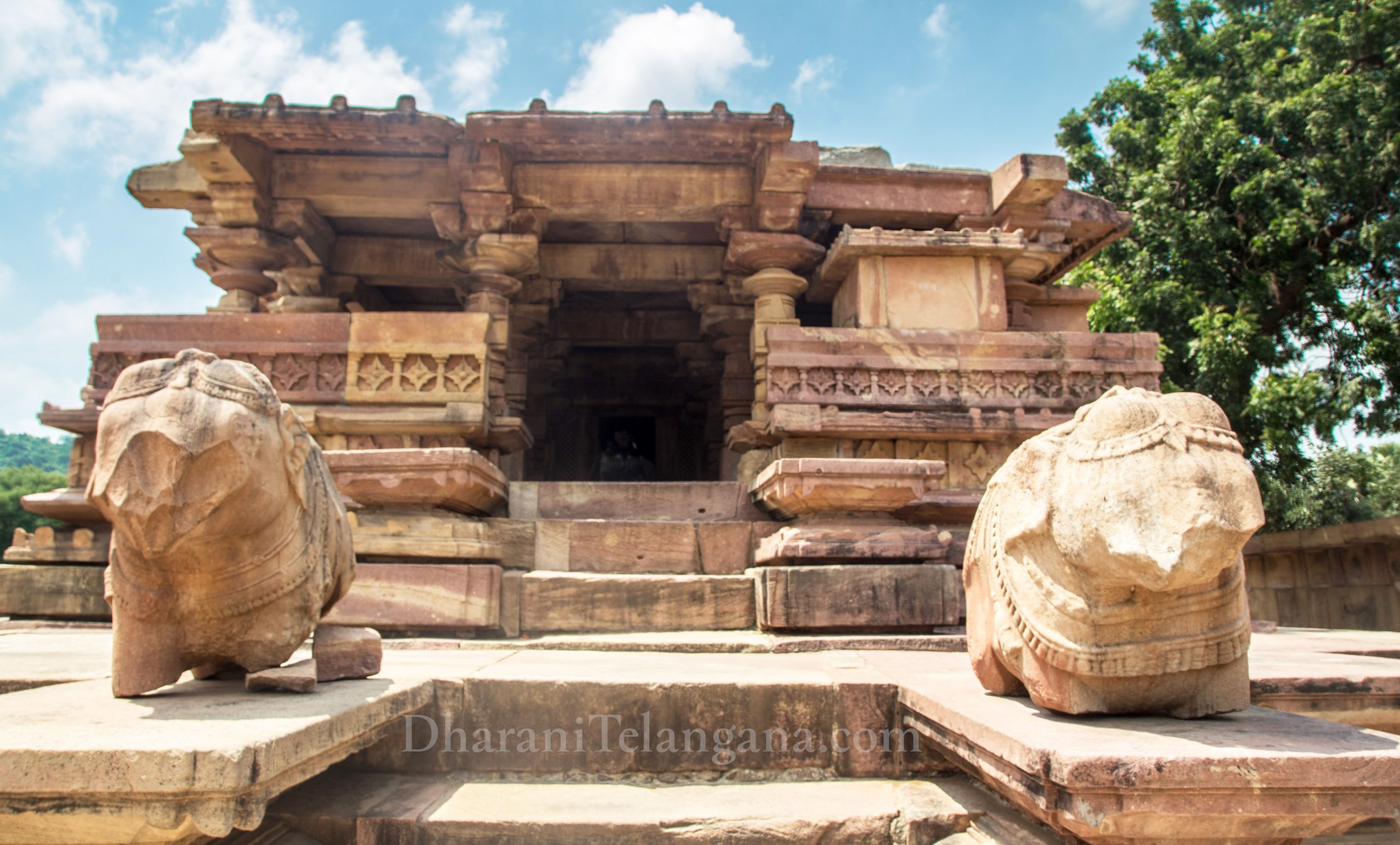 Many school students searching for Ramappa temple essay, it is nothing but, Providing information about all specification of temple. Read in below format, About Ramappa temple, History, architecture, designs, Locations, awards, tourist places.